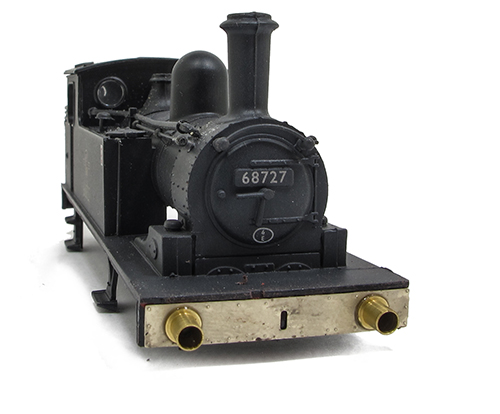 Moving on with the J72 build to the body beautiful, the main job seems to be to scrape the buffers off and replace them with metal versions.

Snipping off the old buffer housings with some worn-out electrical snips wasn't hard. Flattening the rest of the beam was. That plastic is tough. It didn't take to being filed, but succumbed to abrasive sticks.

I've no idea why this should be, but it is. With care, I smoothed off the beam without removing the lip along the top. After that, some superglue fixed the replacements in position.

I'm just not sure they are an upgrade. For a start, the metal seems too small, and the extra thickness reduces the effect of the top lip. With hindsight, I think just replacing the shanks and heads would have been enough. 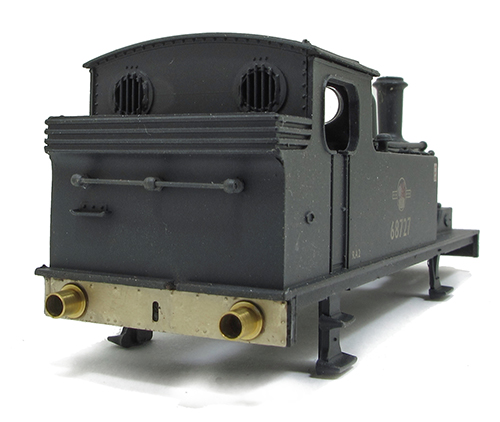