Yeo and First in NGW 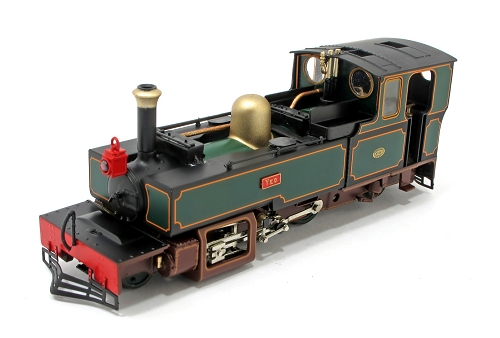 Something for the 009 fans in (unsurprisingly) Narrow Gauge World this month - my review of Hejan's L&B loco. One of the second production run was passed to me a few months ago and I've had a poke and a prod.

There's been a lot said about these locomotives. Admittedly a lot of it has been "Waaaaahhh it costs money!!!!"  but there have been a few constructive comments too and there are undoubtedly issues with this model and I've included a few of these in the piece. It's a critical review, but one I ran past Heljan to give them the chance to comment - I think a response from a manufacturer adds to a review if you can get one.  As it was, they were happy but that's mostly because they would rather see an accurate review than a hagiography, something to be applauded.

One point I do mention is that the prototypes are mainline machines. The L&B was laid with generous curves and long points. Drop one of these on your typical Welsh line and it will be off the track and the first corner. In model form, if you bend your track around your knee for curves, then you don't want one of these. 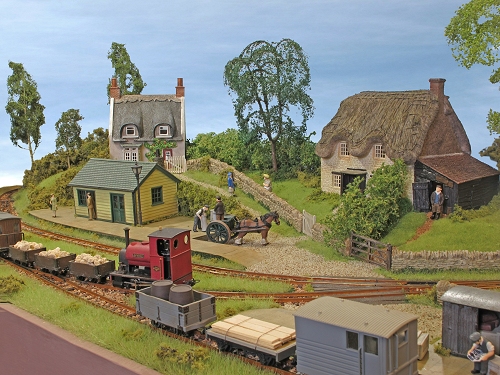 There is also a feature on the layout "First" using a selection of my photos. Cracking layout and some interesting details emerge in the text.

Narrow Gauge World magazine.
Posted by Phil Parker at 5:30 AM

Is this a repeat of the article about First that appeared in BRM or is it all new please?

Andrew has re-written the text and added in several areas. The photos are from the same batch that appeared in BRM, but they didn't use all of them so some will be new to paper readers. Digital readers will have seen them, although the wrong set appeared on the digi issue extras, these are the ones I've processed and look a lot better.