New to the Virtual Show this time is the second hand stall run by the Model Railway Club.

They always put on a monster at Ally Pally, but with this off for the time being, it has moved online so you can buy old trains at midnight.

Anyway, to promote it Lawrence interviewed the custodian, Tom. I edited the videos, added some cheesy sound effects and they were good to go. Each one is a bit of a laugh with the definite hint of a TV shopping channel.

Of course I spotted a kit I wanted. The Swiss chalet is just the sort of thing I'd pick up out of curiosity on a real second-hand stall. And I hadn't visited one of those for many months. There is an itch waiting to be scratched.

Being a fair-minded person, I waited until the event was over before heading to the shop. Unsurprisingly, I am the only person who wants this sort of thing, so it was still available. And while there, just like a real stall, I managed to pick up a few other goodies. 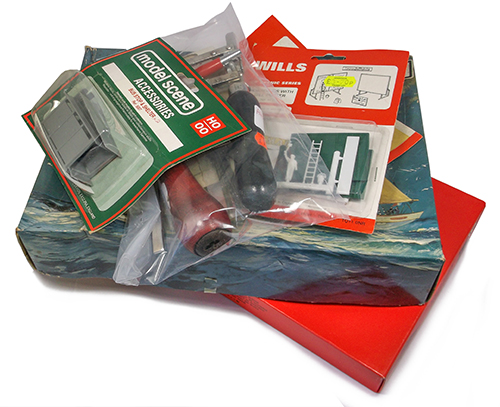 A few days later, a parcel arrived with my goodies. Excellent service.

Some - the bus stop, billboards and bike shed - I have proper uses for. The tools looked interesting, and there was a boat kit. 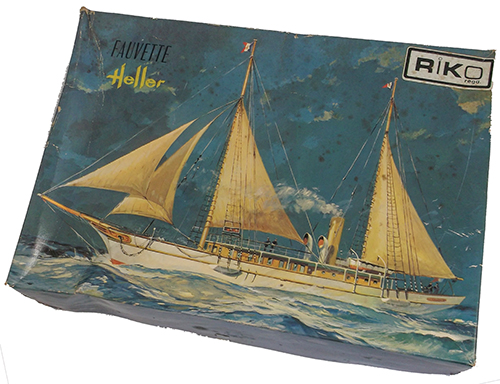 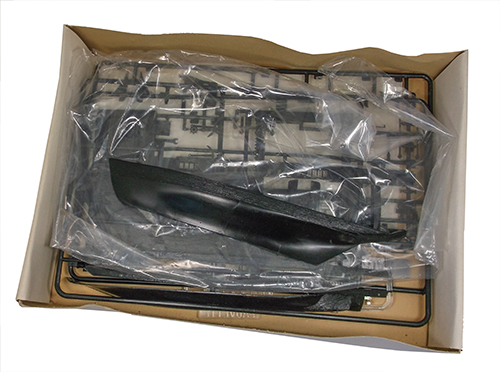 The Heller "Fauvette" kit looked interesting. Checking it out (after it arrived), the model has been in and out of the catalogue over quite a long period. Scale is 1:150, so no use for railways, but who cares? It's a small model so maybe I can build it and put it in a case one day.

You'll notice a complete lack of actual trains. That's not because there aren't any, just nothing weird enough for me. I think this is an interesting new innovation, the sort of thing Covid has forced upon us. I know you can trawl eBay, but a percentage of the prices here stay in the hobby supporting the MRC, which is a good thing. Perhaps other clubs could think about doing the same?

However, the second-hand shop is online here, so we can all go an have another look. Tom is waiting to take your money!

Thanks for rhat, Phil...just spent an enjoyable half hour or so looking through the shop pages with a cuppa in bed. I always enjoy rooting through the second hand stand at Ally Pally and have ended up coming away with all sorts of weird stuff!
All the best,
Simon.

Oh great. I now have competition for the weird stuff...

I take it you're not planning any dock railway scenes in N gauge, then?

Of course, like a number of scales, N seems to vary between countries etc..

I think our tastes in weird are sufficiently different for it not to be a problem, Phil!
By the way, 1:150 is the scale used in Japan for N gauge...perhaps some Japanese multi-millionaire has had a replica of a French boat built? Stranger things have happened...

Hmmm, thanks for sharing that link Phil, I've just brought 2 books and some digital calipers :-)