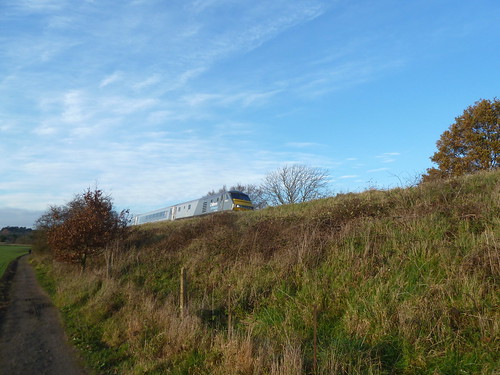 For once I'm feeling that I'm getting on top of my projects. It might be an illusion, but I'll pretend and so headed out for a stroll on Friday afternoon. My plan was to head to the countryside, about a 15 minute walk, where I could watch trains go by.

I've missed looking at a train and wishing I could be on it. I know we are supposed to be hiding under a table with a paper bag on our heads (where I live is in Tier 47 I think) but I'm getting tired of being led by people playing politics. And that's just the sceintists. Past experience tells me the politicians will be a waste of space.

Anyway, I found some trains and took some pictures. 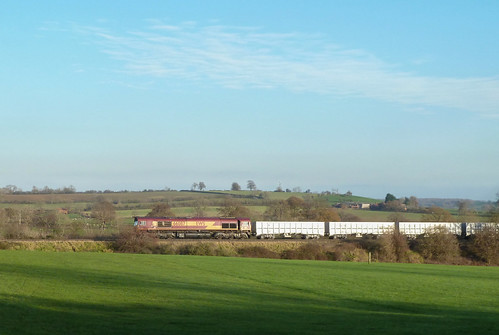 They aren't brillant, but I don't think I've captured anything exciting, just the railway doing it's usual thing. 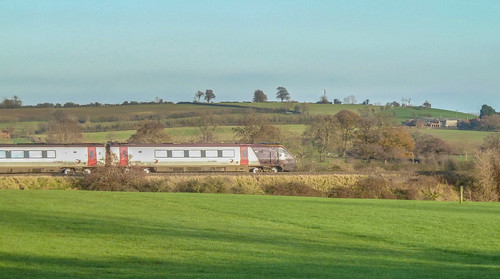 One day, maybe, we will be allowed to get back on a train just for the fun of travel. I look forward to it. 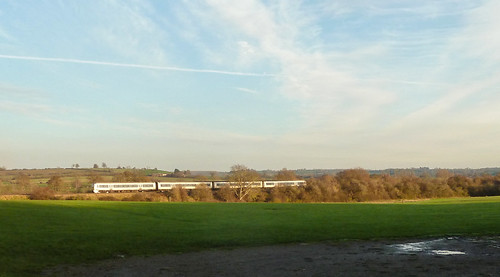 It sounds like you are in a duff tier.

As I work at a railway station and live right by it, I can't avoid seeing trains...and the people who travel on them. It's been an interesting few months as we've gone from "don't travel unless you're a key worker" through "please travel but avoid peak times and be careful" to the current "don't travel unless you can't work from home or are going to school or college" then next week (As Kent is in tier 3) more of the same...but what if you want to go to the (open) shops and don't have your own transport? Meanwhile in tier 2 Sussex, you can do rather more...though I'm not sure what yet.
In practice, the best time to travel is what used to be the peak as the trains are largely empty. All through the summer (including the latter part of lockdown mk.1) the busiest trains down here were those heading towards the coast with people heading out of London having been cooped up for weeks.
I have had to make a few train journeys, mostly quite a pleasant experience as it's been so quiet though having to wear a face covering isn't great.
Riding trains for pleasure is still happening...in tier 2 areas several preserved lines are planning to run Santa Specials for example, and hopefully we'll all be able to go for a train ride just for the fun of it soon...
Nice photos Phil, they remind me of days a decade or so ago spent watching trains from my sister and (now ex-) brother-in-law's narrow boat on the Oxford Canal a little South of where you are...while some of the liveries have changed, the trains themselves are pretty much the same.
All the best,
Simon.

An interesting view the trains in UK. Over here in Switzerland it is similar except for the lock-down. So you're allowed to travel but recommended to work from home.
Taking then the train on Saturday to work on my big project - restoring an old Swiss electric Buchli machine - I noticed that not many people venture out to hiking or other things to do.