Lorry and wagons loads, plus driving an A4 in the latest BRM

BRM time again (it does come around quickly!), and in September I've been busy. 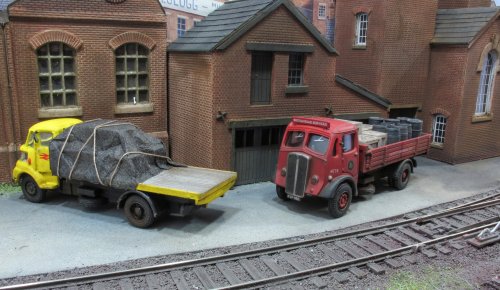 On the workbench, I take a couple of 4mm scale lorries and build a selection of loads for them. It's one of those fun little projects that shouldn't be too taxing, but makes the layout come alive.

Better still, if you are nervous of getting your hands dirty, this is the perfect starter project. Costs are minimal, and it's impossible to really damage anything. Even if you do, we are talking a diecast lorry here, not a many hundred pound loco.

Talking of many hundred pound locos, both in cost, and weight, I learn to drive an A4. 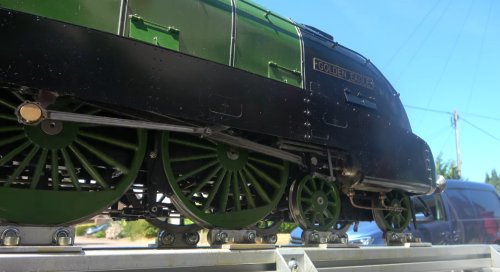 OK, it's not a full-size one, but this 5 inch gauge model works just like the real thing and is capable of hauling real passengers too. On BRM TV, I'm taken through all the contols and even get to play fireman!

While we're looking at video, having loaded lorries, I use similar techniques to do the same with rail wagons. 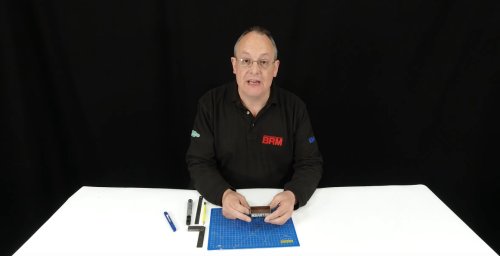 Railway companies didn't like thier wagons running empty, so neither should modellers. Sorting this out is quick and easy.

Talking of wagons, I've had a look at Peco's Snailbeach hoppers. 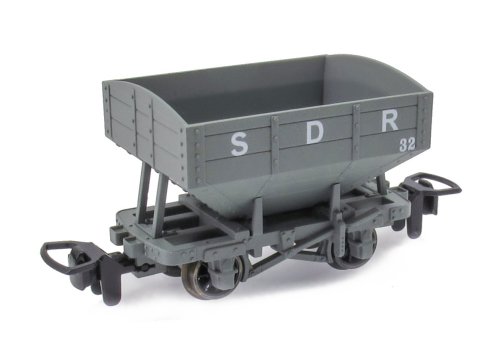 Finally, my camera has been out again, this time pointing at "Hook Basin". 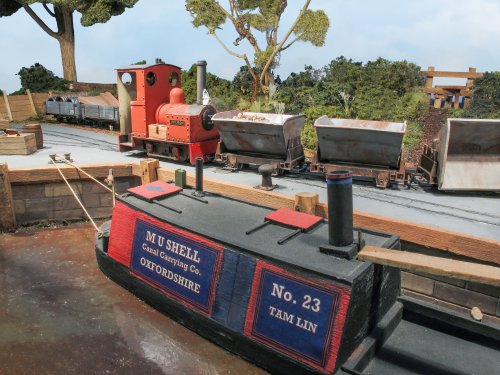 An unusual large scale layout that might be considered a bit unusual for BRM, it's a terrific model and very much my kind of thing. Scratchbuilt locos and rolling stock runnin RTR chassis, this has the potential to be both budget, and utterly absorbing modelling. I hope it inspires a few people to have a go, if you have imagination and a modicum of skill, you can produce a real eye-catching and crowd-pleasing layout.