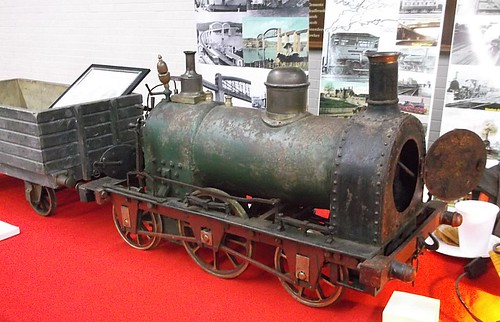 A new show to me, the ALSRM cover scales from O gauge upward so I was expecting to see plenty og G1 and the garden railway scales.

The first surprise was that Reading station is really impressive. Modern and a good looking design based around soaring escalators taking passengers up to the floor where you transfer between platforms. Next, I work out that the stroll to the venue can include a wander along the Thames if I'm prepared to accept a 5 minute longer journey. I was early, so I did. 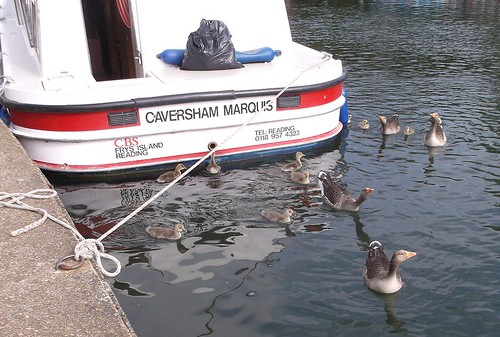 The show takes place in a leisure centre. Roomy but slightly odd in that you go in through a side door that I suspect is a fire escape during normal hours. Not to worry, the first hall is pure trade. I had planned to chat to a lot of people so made my way around this until lunchtime. First stop was Mercian Models to drop off a half-built O gauge USA tank. I was glad to get rid of this, there were a heck of a lot of whitemetal castings in there!

Next to the trade hall is another big room with the layouts. I've not seen this split before, the trade usually prefer to be mixed up with displays for fear of missing those punters who only go to gawp. Presumably, like the GOG trade shows, everyone through the door has money burning a hole in their pocket so they will all promenade around the purveyors of model railway items. 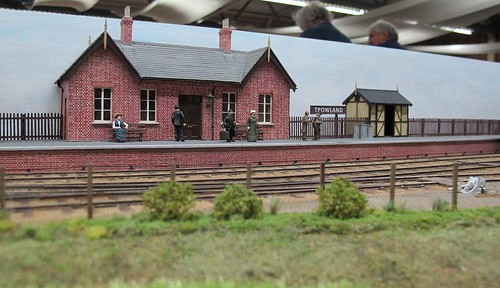 One of the layouts I was looking for was Trowland, Trevor Nunns latest S gauge model. Chatting to the man himself, I asked how he did the brickwork as I didn't think you could buy anything pre-made. It seems you can, from New Zealand, but he scribes his own. I found myself pointed at a nearby demo to learn more about working with foamed PVC, sold by 4D Models as Palight. I've heard of this before and have something similar to try out on a project, but it's always enjoyable learning a bit more. 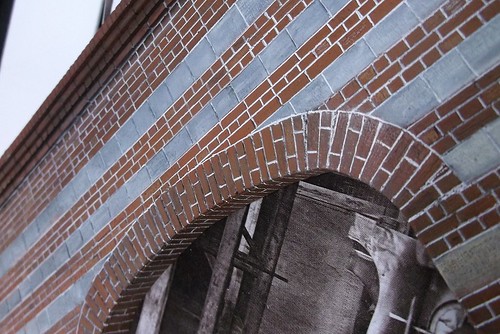 There were many other chats around the place including one while sitting down eating a cheese sandwich followed by banana and pecan cake. This was certainly a very friendly event.

As promised, there was a huge variety of scales including several garden railway size models. Very different from anything else I've been to but perhaps an odd crossover that might confuse the more conservative modeller. Perfect for me though.