Small and Delightful in NGW 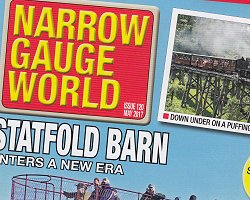 There's a nice selection of photos, including Buttermere Mining which sees a full feature in this BRM this month. I'm pleases Hobbiton End made it in too as it's a well made layout even if of a fantasy subject. These sort of things tend to be thrown together by someone so pleased with themselves for coming up with the idea, they don't think the modelling matters.

Like a good B-movie, this isn't true. The best of these films are those where the cast play it straight. Thus, Tremors is excellent, whereas Mars Attacks! is terrible.

Anyway, Hobbiton End is very well modelled with loads of skill on show. Catch it if you can at a show. There's a useful thread on RMweb by the builder if you want to know more. 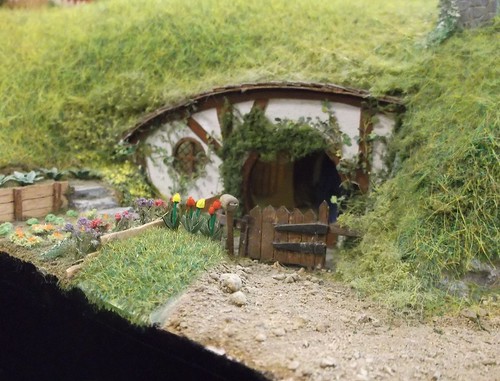