I really want to get my Beetle back on the road. Trouble is, I'm light on skills and space to work. I know there are people who restore cars in a wet field, but that's not me. I need the welding done - spannering I'm happy to tackle.

So, I trot off to my favourite VW show for the first time in years. I used to be a regular, but the bus going into storage and the car being broken put a stop to that. It seems odd to the turn up in a Peugeot.

First impressions were that it was as good as ever. Between the entrance and main show were some clubs with lines of beautifully restored Porches to gawp at, even if you need seriously deep pockets to own one. 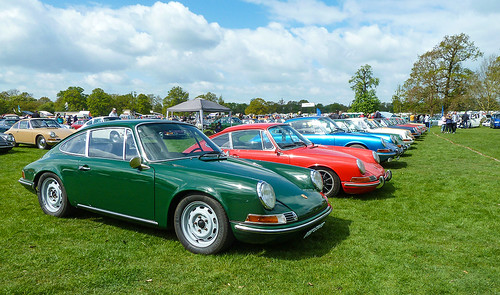 The main trade area had changed though. Less autojumble. More stands selling "vintage" items to dress up your bus or bug. More tat with a Volkswagen logo on it.

I went looking for two things - a plug spanner and long cable ties. There were no tool stalls and I only found the spanner on the last bu one autojumble after 2 trips around the show. I nearly had to go back home and look through the garage properly for mine!

I did notice some stands that sell the more mundane parts not present - I know German and Swedish are now part of the Eurocar parts group, but remember Megabug taking lots of money off me for tiny detail parts to finish the bug first time around and didn't spot them there. 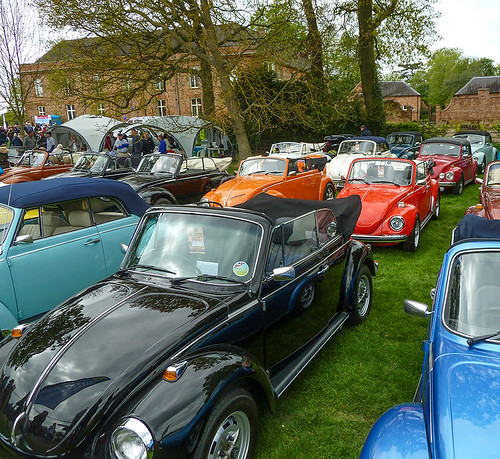 The club displays were impressive, as was the Concours competition. This never seems to attract massive numbers, but then we are at the top of the quality pyramid here so maybe this puts people off a bit.

My favourite chat was with the owner of a lovely 1973 bug, the same year as mine. He has owned it for 40 years, it was his first car. I've not owned mine quite as long, but it was my first car and we both love our vehicles a lot. Wish mine looked as good though. 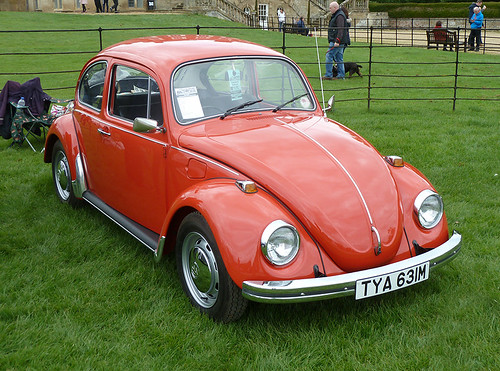 Overall though, I thought it all seemed a bit flat. Compared to the NEC event in November, there just didn't seem (to me) to be so much atmosphere. I'm sure if you are "on the scene" it's a lot better, but the scene seems to be all about spending a lot of money on a car that will be a toy, and doing very little work yourself. I know there are people who do get their hands dirty, but less and less of them for VWs.

Still, I took some nice photos which can be found on Flickr.
Posted by Phil Parker at 5:30 AM

Email ThisBlogThis!Share to TwitterShare to FacebookShare to Pinterest
Labels: VeeDubs