Last month, my BRM project was deliberately on the small side, because I needed the time for something a bit bigger - a micro layout with both OO and 009 track. 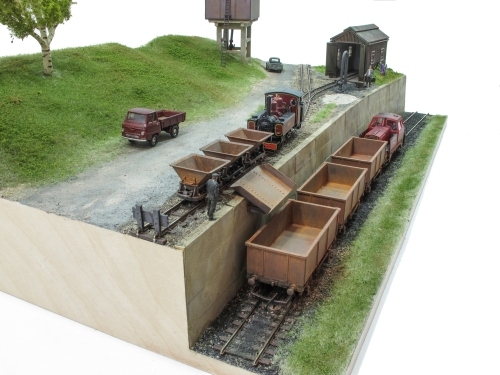 The model is a test-bed for several Geoscenics products as well as a chance to scratch an itch that's been with me since we visited Rocks by Rail a few months ago. The idea of building a loading bank appealed a lot, and there an obvious influence from Giles Favel's "End of the Line" too.

I really enjoyed using the scenic material - the pole hole road kit has long been a favourite, but the track weathering is the business too, especially the oil spill kit. Look out for these returning in future projects. 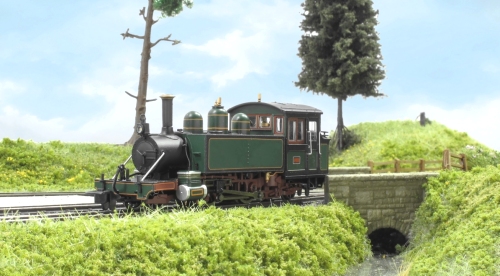 And finally, the camera has been out again, this time for a visit to the MRC's "Copenhagen Fields". 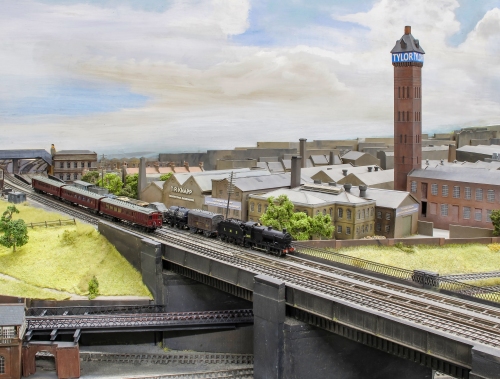 The club were very generous and allowed me to place the camera within the layout so I could snap angles and scenes that you can't see from the normal viewing position at an exhibition. Being able to get the G12 right down into the model shows some really interesting scenes that won't have appeared in print before.
Finally, BRM TV has me talking viewers through the little industrial layout. 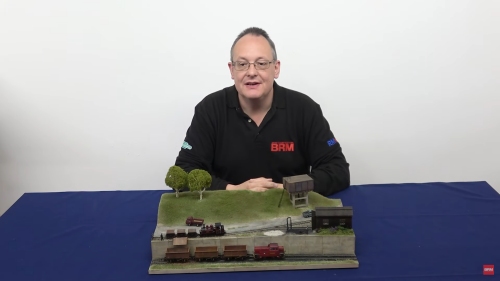 This is a fully Phil filmed and edited piece, and I've been experimenting with the content a little with extra cutaways and odd snippets filmed during construction. I hope this works well - I'm quite pleased with it, and have plans for the future.