Barrels, bricks and the box company in BRM

I'm not sure who is writing the advert for BRM at the moment, but I need to have a word with them.

" Phil Parker's fondness for a brew  is only outshone by his appetite for modelling. Here, he manages to combine both."

Seriously, I might have the odd sweet sherry at Christmas (not a whole glass, don't want to go mad) but there's no call for that sort of thing!

Anyway, I've been trying to work out how to load barrels in the back of railway wagons. This should be an easy job, but it turned out to be far from this. I had to build a wagon along the way to load, so there's bonus kitbuilding. 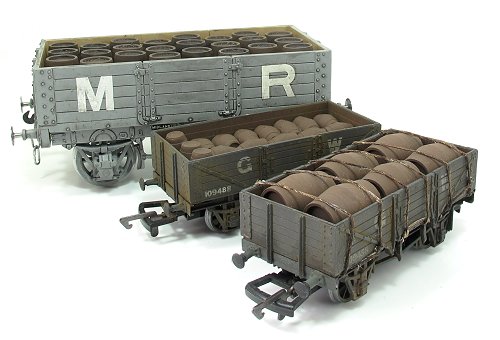 Oh yes, I worked in two scales too.

The barrel loading is to tie in with one of the layouts - Woodlands Brewery. I've been out with the camera again and shot David Carr's model at Kettering O gauge guild show. It's a lovely layout, very much my kind of industrial scene. 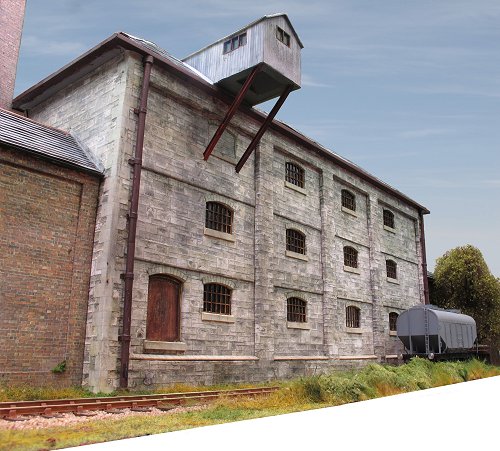 Last month, I built a laser cut kit signal box. Painting bricks made this way has always defeated me though, but I wasn't able to get out of it this time, so after a lot of head-scratching and some experiments, I've developed a method that is quick and easy.

It's all in the mag, just don't expect to buy everything from a model shop... 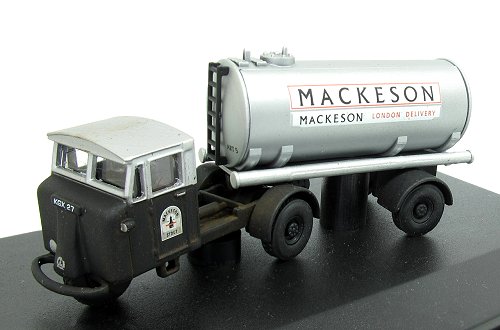 The DVD is fatter than normal with over an hour's footage on it. In the practical section, you'll find me improving some diecast road vehicles. 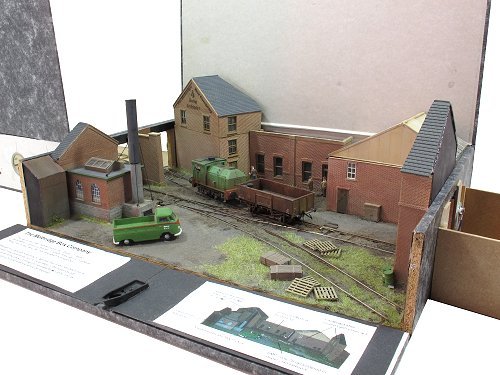 Subscribers get a bonus feature on the Melbridge Box Company, my micro layout. All new photos and words on the subject including plenty of locos not seen on the model before.

Oh, and I wrote the Tail Lamp column too, but we'll talk about that tomorrow.

Update: If anyone fancies a nifty little workbench, there is a good subs offer on. I've assembled the kit here.


'Phil Parker's fondness for a brew is only outshone by his appetite for cake and a bit of modelling too. Here, he manages to combine both

You are right. There's not enough cake. I'll have to fix this in a couple of days time.

Just watched the BRM DVD
Very enjoyable as always however did the ecclesbourne section get cut from it?
The only extras on there was the digital BRM sales part?

The perils of writing a post before you have the mag in your hand. The Ecclesbourne piece has been bumped to next month. I'll update this post to mention that later.