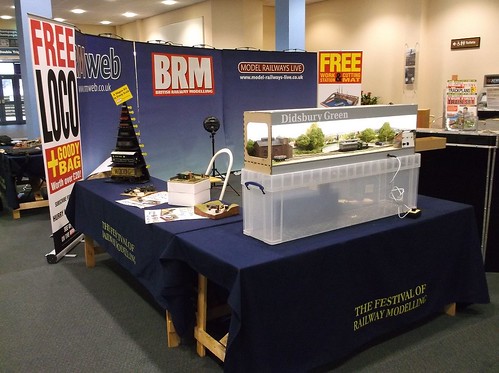 As I write this, it's a week beyond my arriving at Doncaster racecourse for the Festival of British Railway Modelling. Getting in before lunch meant I was there in time to do some filming for our DVD where we look behind the scene at the show, talking to layout owners and traders to understand why they trek around the country every weekend.

My corner of the BRM stand included Didsbury Green and some cake box models I've built - including one not yet seen in the pages of the magazine.

To be honest, it was also the part of the show I saw the most. If I managed to get out, this was normally for filming purposes. Other than that, it was chat, chat, chat. 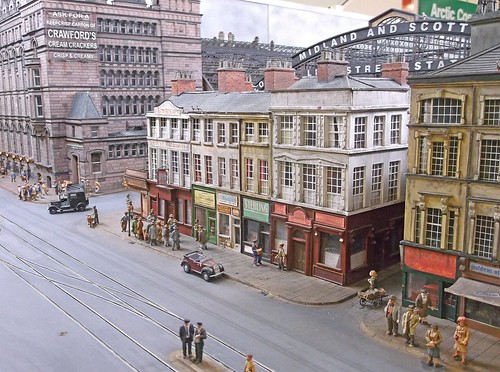 The crowds were treated to some cracking model railway layouts. Liverpool Lime Street is a massive project and one of those models you need to see several times to get over the "It's massive" initial impressions and start appreciating the details.

I also love Sidmouth. In spite of being P4, it's properly modelled, not just engineered. The whole scene has a real life. Houses that look new for their period, industrial structures that look old. Another model that repays repeated visit. 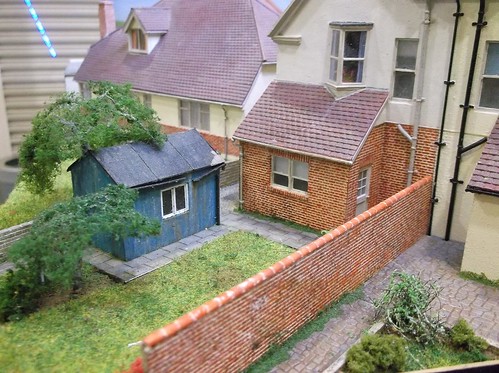 Cakewise, the healthy Phil regime is still in operation, but Ruth and Aime on the BRM stand assured me that the puddings were excellent... 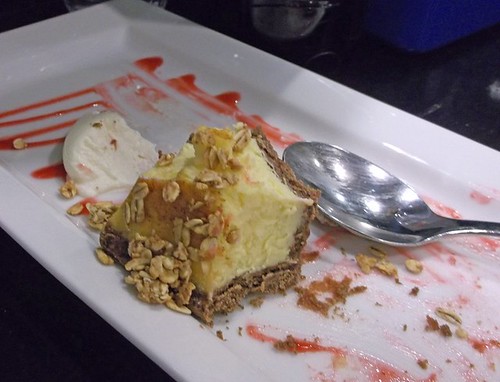 And finally, a mention of the hedgehogs. All the way from Andrews Hedgehog Hospital (Andrew passed away last year from old age) they are still the cutest beings in the hall and yes, we did film an interview with them! 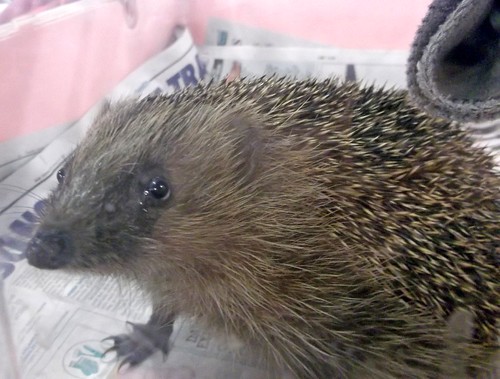 I had that discussion with one of the operators. He's a big finescale fan but admits some layouts are all engineering and less art. Sidmouth is both. That makes it a bit special.