Tracklaying, a stone cottage, Burton-on-Trent, a railgun and 7mm barn in BRM

I've been busy in this month's BRM. We start with some tracklaying on the OO gauge Billy Bookcase layout. 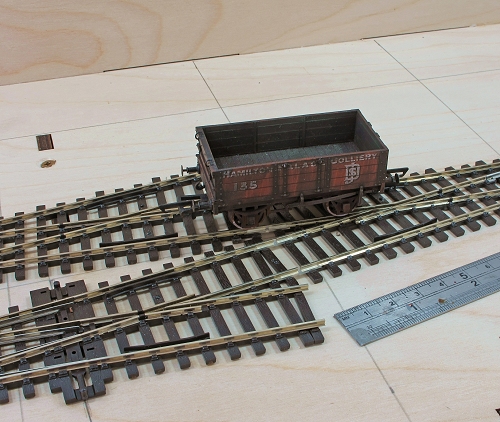 There's some fiddly hammering around the double-slip, I didn't want to risk breaking this bit of track. As ever, there is a trick to this. 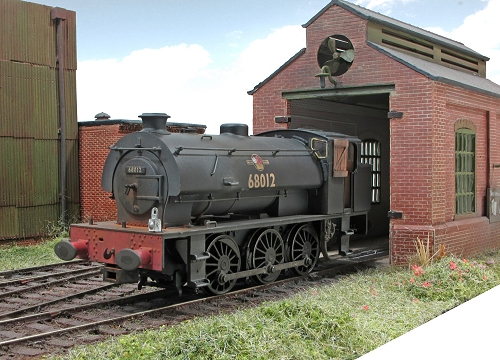 The prototype is a Cromford and High Peak locomotive, hence the tie-in. Not content with setting me loose on the model, the guys in the team told me I had to DCC it too.

I've built a rather unusual kit, a stone chalet. 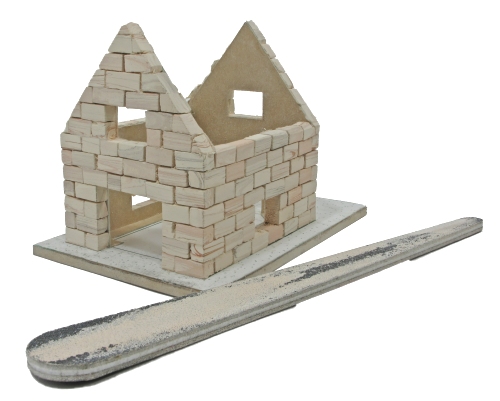 Built from individual blocks, this model has a lot of potential but needs more than a simple assembly job to reveal it. The materials are really interesting, especially for the outdoor modeler, but on it's one, the kit is really fun and ideal if you fancy something a bit different.

Staying with the unsual, I've reviewed the Oxford Rail Gun. 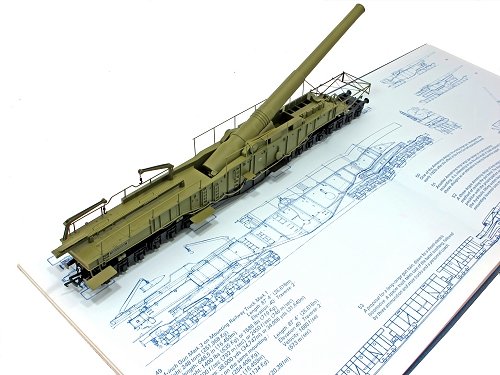 Purely by chance, I'd bought the book Railgun by Batchelor and Hogg a few months earlier. I'm told this is a bit of a rarity now so I'm haning on to it. Finding the convoluted history of this prototype in one place was incredibly handy for someone whose interest in military matters ends with Tri-ang Battlespace!

My camera has been out again, this time to look at the 2mm scale layout Burton-on-Trent. 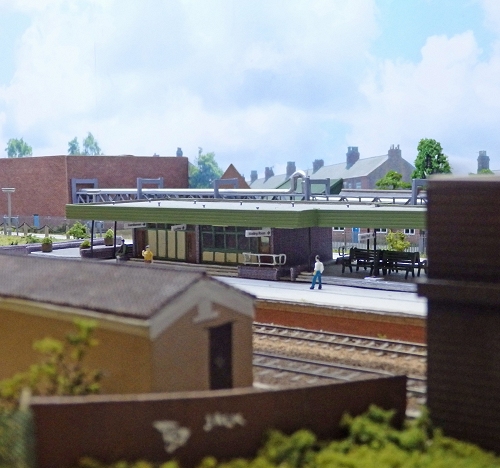 I've liked this layout since I first saw it at DEMU. Having just waked from the prototype station, I could see how good a model it was. Taking the chance for a proepr shoot while at the Doncaster show was a joy. Small scales can be tricky, but this one can take close scrutiny.

On the DVD, I'm building a resin kit for a simple barn. 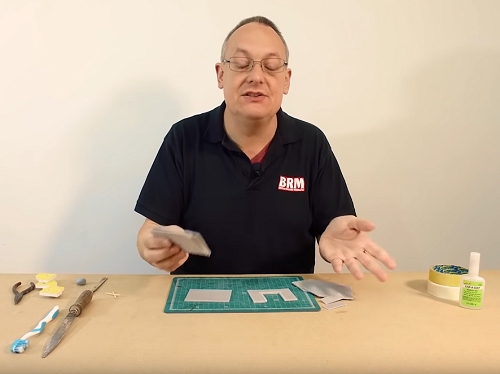 Nothing complex here, but the model looks quite nice at the end and along the way we pick up a few skills putting it together.