On the trail of Thomas in the latest BRM 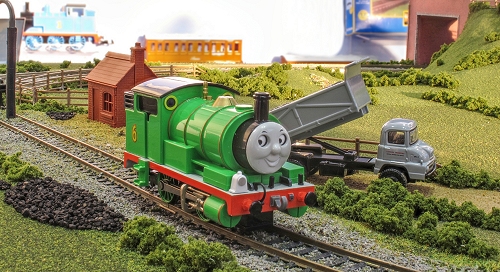 Thomas the Tank is 75 this year and we're celebrating this in the latest issue of BRM. I've reported from the London Toy Fair covering all the announcements made there, but especially Bachmann's new range of models from the TV series now they have taken over the license from Hornby.

To tie in with this, I took a trip to the Talyllyn railway where they have re-assembled the Rev. Awdry's study. 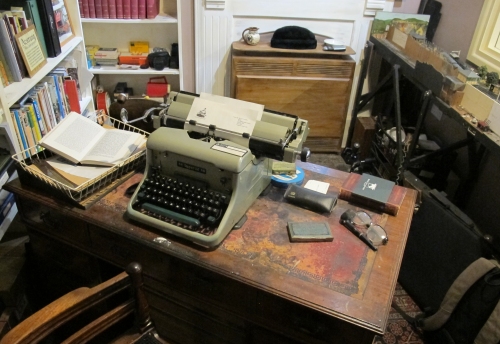 It's amazing to sit at the desk and fiddle with the typewriter used for such famous books. The series has a lot of history and in my article, I've done my best to piece it all together in a sensible length. I didn't know there were three goes at bringing Thomas to TV for a start!

I've not just visited the museum, no, I went to see the vicarage at Emneth where the last 13 of the original books were written, and digital readers get to see this. 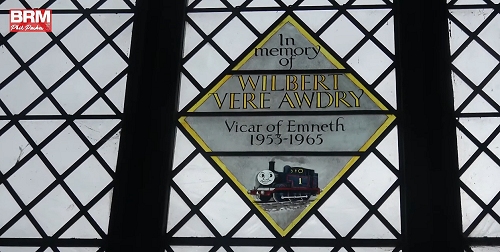 This issue has a London theme and as part of this, I built a London Underground battery powered locomotive. 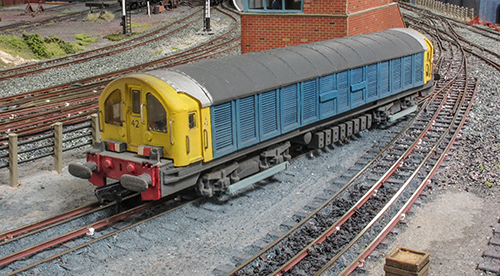 This is a Radley Models kit with a rather nice resin body and usefully heavy whitemetal chassis. The result is certainly different from anything I've built before. I think it looks great and isn't too difficult to build.

My camera has been out and pointed at Lighterman's Yard. 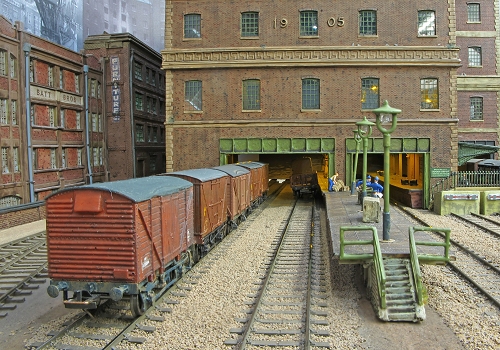 This N gauge model really gets the atmosphere of London docks. It's full of detail and I spent as much time shooting this as the trains themselves. I'd not seen this layout before when it appeared at Ally Pally last year. Apparently, it doesn't go "north of the river" very often, and I'm rarely south of the Thames. 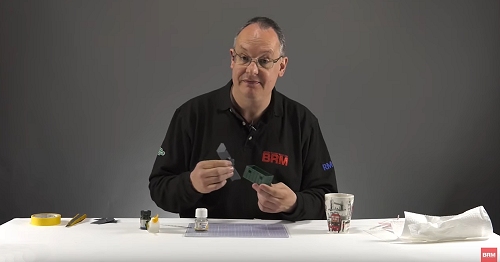 Wills plastic kit isn't too tricky to build, but there aren't any windows provided so I've deployed a trick that dates from the 1950s to add glazing bars easily.

More details of the Spring 2020 issue of BRM over on RMweb.

Steel glazing bar trick is brilliant. I have gone spare trying it with microstrip! Will follow your tip in future!