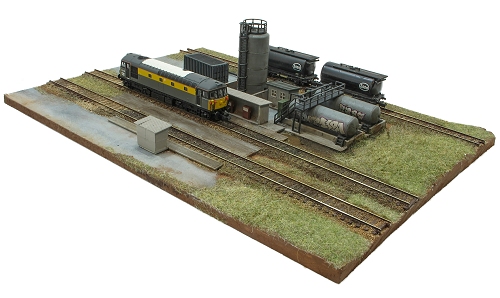 I don't do many N gauge projects for BRM, but this July I've built an oil terminal in the scale. It's based on a plastic kit, but with a few modifications along the way. Some of the work is a little fiddly, but basically, if you can build an Airfix Spitfire, you'll be OK with this.

Under the OO Billy Bookcase layout, I've fitted some point motors and since there are 4 points, and I had 4 different motors to hand, it seemed sensible to use one of each. To be fair, 3 of the 4 are very similar to each other. The fourth, from Hattons, is reminiscent of the classic H&M motor beloved of older modellers.

Possibly the most exciting piece I've written is based on an interview with Rails about their new 3D printed box van. This could make a significant change to the way we see short-run projects carried out. I've not been massively impressed by a lot of 3D printing in the past, but this really looks and feels like an injection moulded model, but it's a million miles from the sort of domestic set-up most people use for printing. 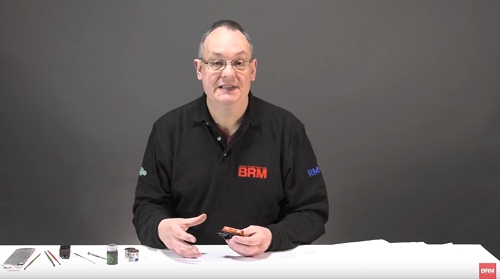 Finally, on the DVD I'm weathering a wagon in response to a reader request at a show. I know we've been here before, but hopefully each time I've found a few more angles to explore on the subject. There's certainly materials used we've not filmed before.