Sentinel, canopies, cakes and a 3mm scale wagon in BRM

It's a busy month for me in the March issue of BRM.

Since this is a Somerset & Dorset special, I find myself building an etched brass model of the Radstock Sentinel. 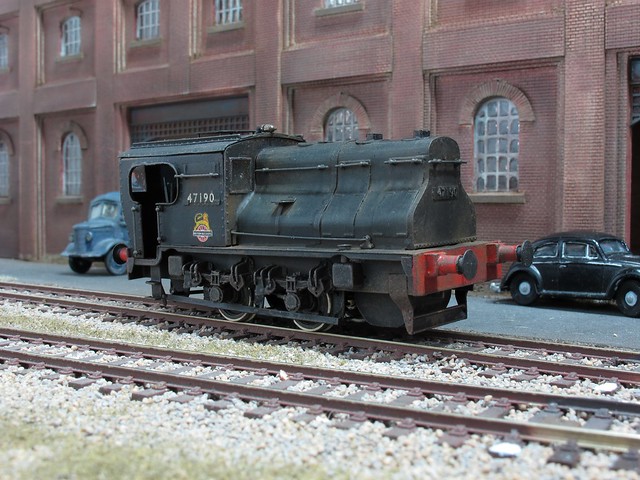 Not a shake the box kit, this model from CSP/Agenoria is chock full of detail and probably wasn't the best choice for a combination of tight deadlines and a heavy cold. There's a lot of bits in the box and if you fancy having a go, make sure you can take your time and enjoy the assembly process.

As it was, I got out all the toys for this one with rivet press, rolling bars and RSU all finding employment.

On Ruston Quays I've been building some run-down platform canopies. 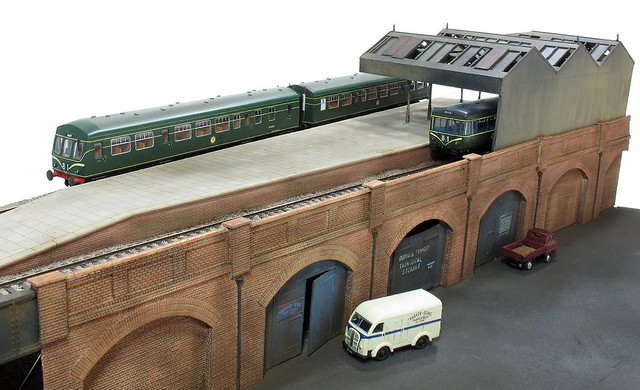 This was a project I struggled to get my head around initially. I sort of knew what they should look like but couldn't find a matching picture. In the end, I just built the model and hoped it would be OK.

Leaving the part built version on the layout at Warley proved that if I wasn't right, no-one was going to tell me. The finished model looks great and adds to the atmosphere of the model. 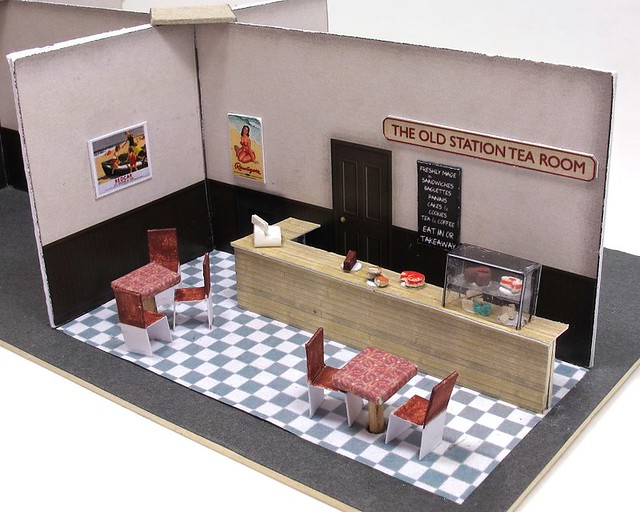 Work on the BRM card kit continues with fitting out the cafe interior. Obviously this involved making some 4mm scale cakes - which turned out to be a lot easier than I expected, even if they aren't edible!

Since not everyone wants a cafe, I've taken a more general look at building interiors and made up a couple for a Hornby resin building using Scalescenes and Faller parts to produce 2 very different looks. There's loads about this both on the page and the DVD. 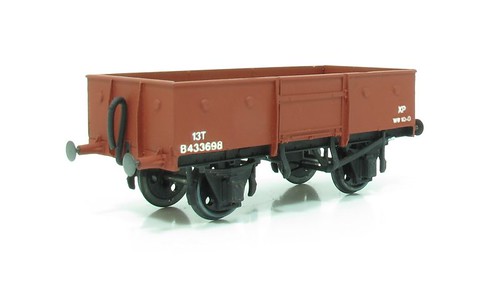 Finally, we have another wagon, this time in 3mm scale. It's probably the most conventional build I'll do in this series being a nice, modern, Parkside Dundas kit.
Posted by Phil Parker at 5:30 AM

Ha! Useful prompt to get down to shops for the latest BRM. Done and it looks good (so far). Thanks Phil.

Phil Interesting the way you build your b3mm wagons I always build the body first
Also I know you have one of the Expensive Frame Jigs, did you get a chance to try any of the others before buying it and which one is it
Richard Preece

Richard - I've a bit of an "Ask Phil" backlog so I'll answer this properly next week when I catch up. Thanks.

This is bad. Two months now I've been nudged into buying BRM.