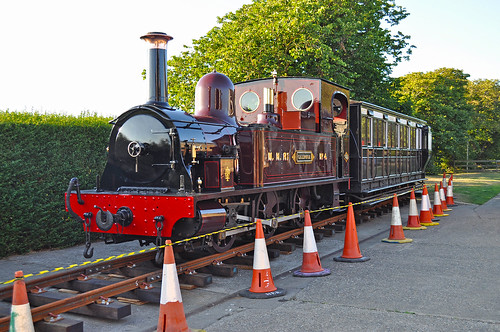 I've nearly been back for a week from the Isle of Man and what a week it was. Fantastic weather for the most part with lots of train and boat shaped things to see.

One of the highlights was Caledonia and the Foxdale coach at Kirk Michael station. The railway moved both, along with some track, the car park of the building for just 1 day! Now used as a fire station, the train was surrounded by cones out of hours, and that's when we snuck along to see it. Early morning light bouncing off the shiny paintwork and gleaming brass looked amazing. There was an event later on, but by that time we'd headed off elsewhere as there is so much to see an do. 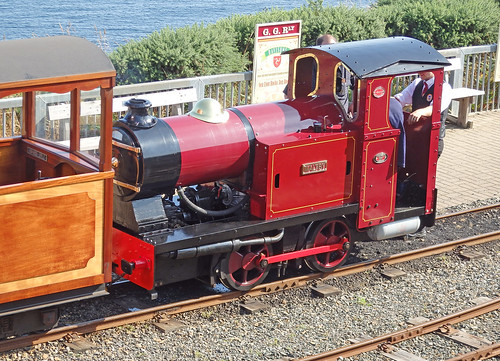 Over on the Groudle Glen Railway, steam-lookalike Baugley "Maltby" saw serious service on her first official weekend. A fascinating loco, look out for an interview with the chairman covering the history in a future BRM video. They even let me in the cab, which is a very confined space! 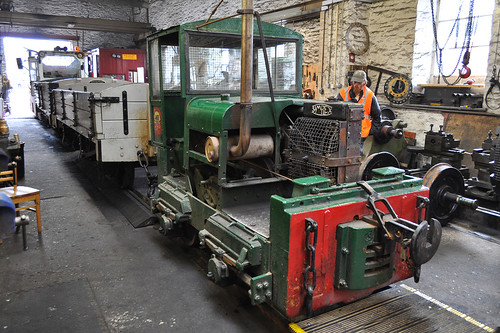 Shed tours of the steam and electric systems were as good as ever. OK, I've seen this stuff before, but in a working shed, there will always be some new goodies to photograph. In the steam shed, I was intrigued by a 1923 railway day book that had been found "stored" in an old coach and now clutters up one of the benches. It's suffered a bit of water damage, but I'd love to give it a proper home.


Anyway, there are lots of photos to be seen here.

While on the island, I visited 3 new (to me) museums, each of which was fascinating. I'll write these up for the next 3 Sundays as they deserve a bit of coverage.

Oh, and if anyone has a pile of cash going begging, there is a 65ft long boat I'd love to buy. Not sure where I'd put it though. 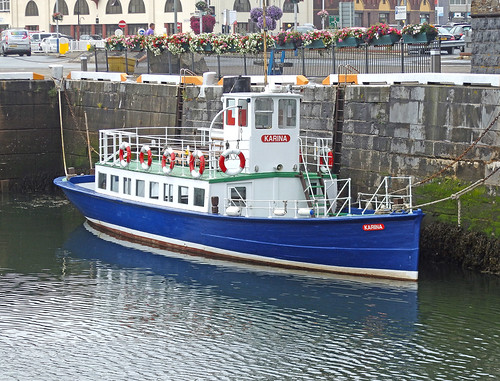