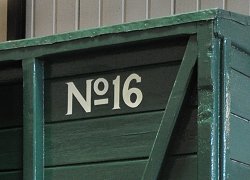 
The Beetle didn't change either, but not through want of trying. When our Berlingo was in for a service, I chatted to the mechanic, who took me to a very nearby car restoration place. They were going to be in touch a couple of weeks later, and that was over three months ago. This is a bit of a pattern with trades around here - you wonder how much everyone wants work.

Anyway, on to the projects.

The biggie, which was in progress last year, was Selly Oak. My model based a slice of slice of Birmingham made progress, but ultimatly, I hit a wall and couldn't face working on it any more. Fortunatly, the good people at Rapido were very kind and took it off me at the point I ran out of steam. They have since used it in publicity for the new Brummie Bus, so it certainly wasn't a complete failure.

Apart from that, it's been thin pickings this year. I haven't build a model boat other than the Meng cartoon "Hood". 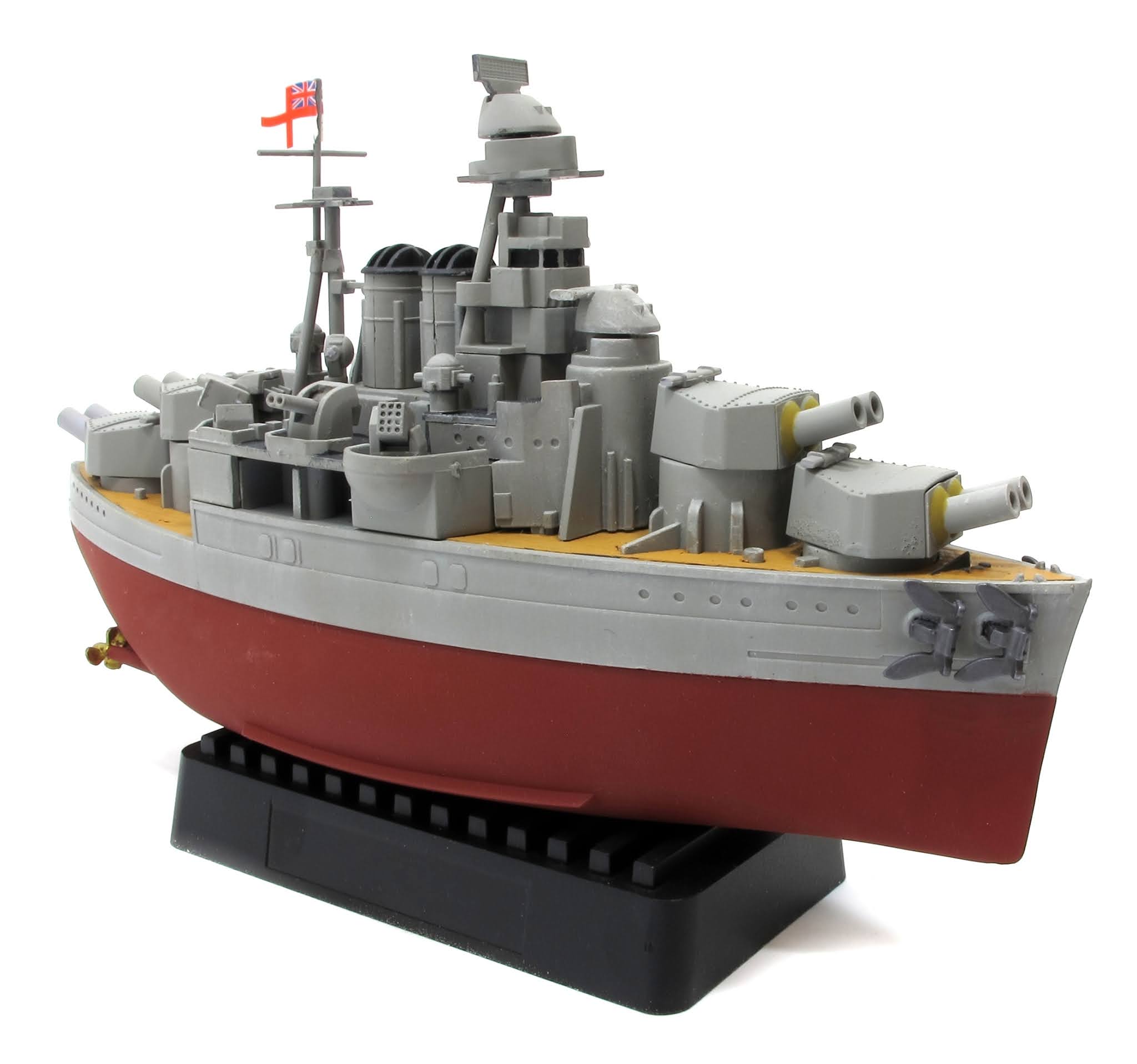 There was an Airfix Beach buggy. 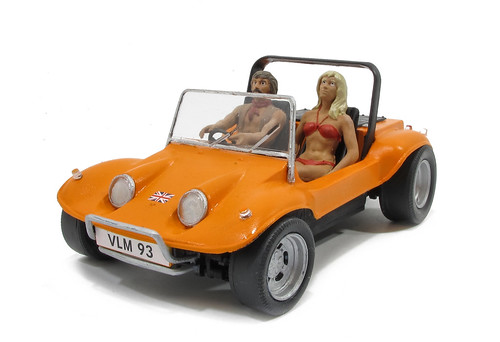 I started a Hudswell Clarke shunter. 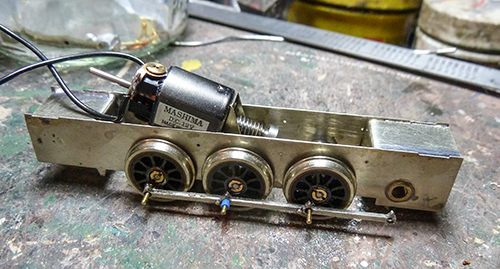 That was back in October, and the model is now shut up in its box again as other things have taken priority.

All this explains why the plan for a post every day has fallen by the wayside. I managed 345, which considering how little I have made this year isn't bad going. It shows just how much rubbish I can write!

One thing that has become apparent is just how much I am missing the social interaction and inspiration visiting a real show offers. There have been a couple this year and I notice how different my energy levels are afterwards. I want to do things - a big chunk of this hobby for me is showing off. Maybe that's something I should be embarased about, but it's true.

I've always said that I'd not build model railway layouts if I couldn't show them to other people. That's not just for the ego boost of people telling me something I have made is good, although I won't say it doesn't help, it's the interchance of ideas. Also, getting out and going somewhere different! We're not even supposed to take a train ride for fun any more. Officially (and if you listen to the interweb, even this advice is too lax) trips out are supposed to be a stroll around the block. Well, after two years, this is driving me nuts.

Anyway, thanks for dropping by and reading this stuff. I can't promise 2022 will be any better, but I'll see what I can do.

Thanks, in part to you, my Modelling Mojo which went in Han but returned through inspiration from your activity! In truth, I was building on wagon kit after another which was mostly successful plus some glacial speed loco builds which inevitably cloyed after a while. It's good to get up from the workbench, look at the flowers, get outside and do some research which, irrespective of COVID , can be done and is enormous fun.
I've found that whilst it's easy and huge fun to get fully immersed, that cannot be sustained for ever. Ergo, my mantra for 2022 is something every day, whether gluing in some better buffers, filing a couple of pieces, doing purposeful modelling task lists and occasionally having a 'flat out' session. The idea, taken from those one off model railway programmes of early seventies' afternoon TV in school holidays, is always have something on the go. And in that, they are achievable projects, not a plan to create a huge finescale city station!
One size does not fit all but I'm more confident that this may work......