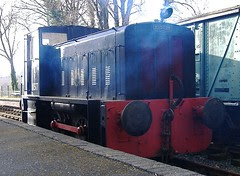 Ruston locomotive
Originally uploaded by Phil_Parker
Time for some chunky locomotive building. Another gauge 1 Ruston diesel is on the bench. This is the second time I've built this Mercian kit but there are some big differences in the way this model will be assembled from the last time.

As you can see, I am building a model of a prototype. Rich has supplied me with a lot of detail shots so my efforts will be toward building a model of this locomotive rather than simply assembling the kit. The kit itself has been developed in light of my test build as well so some jobs should be easier.

Detail wise, well, the model won't have the jackshaft drive as it wasn't fitted to the prototype loco. Some of the areas that are deliberately sketchy (read: garden and clumsy modeller proof) on the kit will be re-worked to bring the detail level up a bit. I've got some very nice photos of the cab interior and sanding systems for example.

Finally the recommended motorising gear has been eshewed in favour of a very nice super high quality unit which may be the best I've ever put into a model locomotive in any scale. 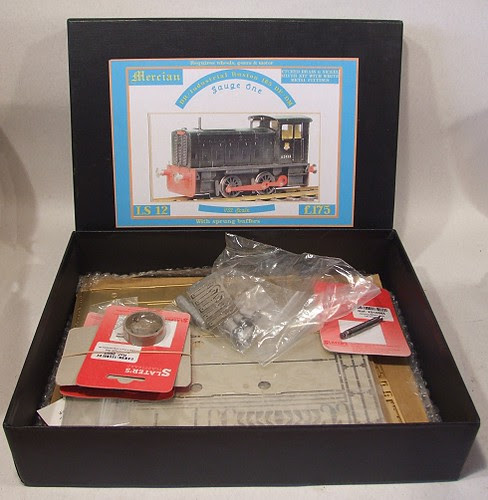