A bit of vintage Ian Allan 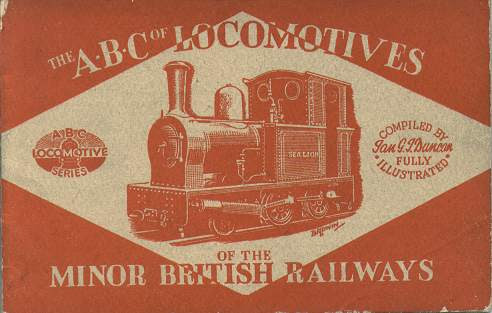 Rooting through a pile of pamphlets on sale at a show, I found this little gem.

Published by Ian Allan, it lists the locomotives of minor railways up and down Britain. My interest was in the Isle of Man stock list along with one or two other lines - the sort of things I aspire to model even though I know they would make terrible exhibition displays.

There's all sorts of stuff in there: Eaton Hall Railway, Snowdon Mountain, Snailbeach, Wantage Tramway, Corringham Light Railway and many others. For weird railway anoraks, it's the spotting book we'd like to go back in time to fill in.

The one fly in the ointment is the front cover. I didn't spot the problem initially but once I did, it's a horror.

That locomotive is Sea Lion from the Groudle Glen Railway. My favourite loco. Had the artist ever seen the real thing ? 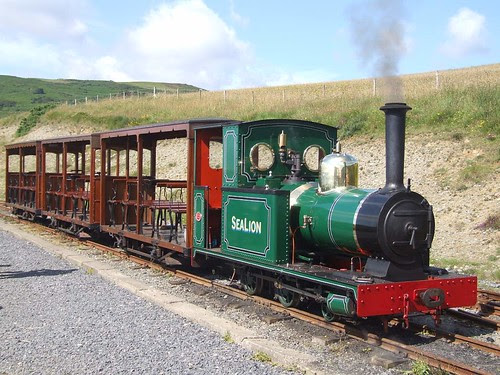 It does look rather like Victoria from the Rye & Camber though.

actually those models and designs looks more cute that the train we have now..how i wish i can ride to one.