Let's get royal this weekend 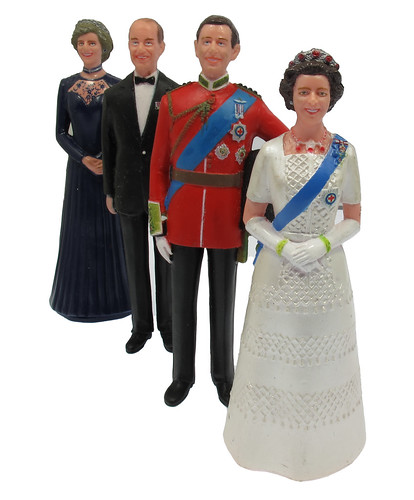 As we trundle through this weekend and its two-day bank holiday*, I thought I'd better enter into the spriti of things with a few royal photos.

We'll start with the 10cm tall plastic figures of some of the family. No idea where they came from, or who made them, but I paid a tenner for the set on a second-hand stall years ago (the price is still on the bag, I can't actually remember where I bought them) and occasionally use for amusing photos. 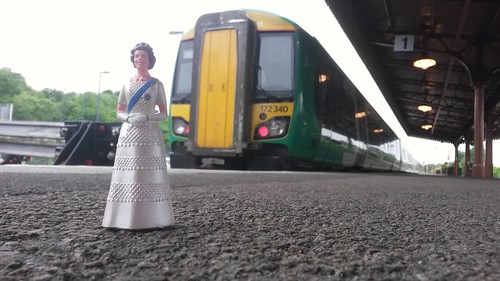 Then there is the 3mm scale version standing on the platform at Flockburgh. 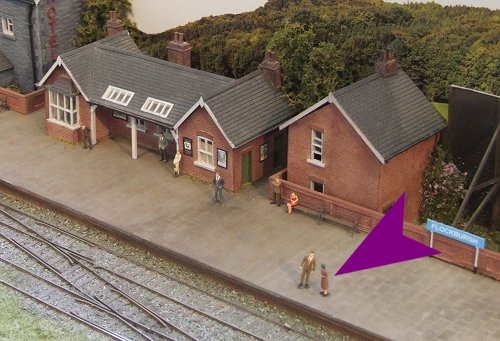 This is from a Preiser set and comes with Prince Philip and Teddy Roosevelt. To be honest, they aren't labeled on the box, but are, or at least were, sold seperatly and so if you look closely at the 90 figures in the pack, you can work out who is who.

I think we need to finish with this fantastic magazine cover, from an era when even a model railway mag felt the need to comemorate the occasion. 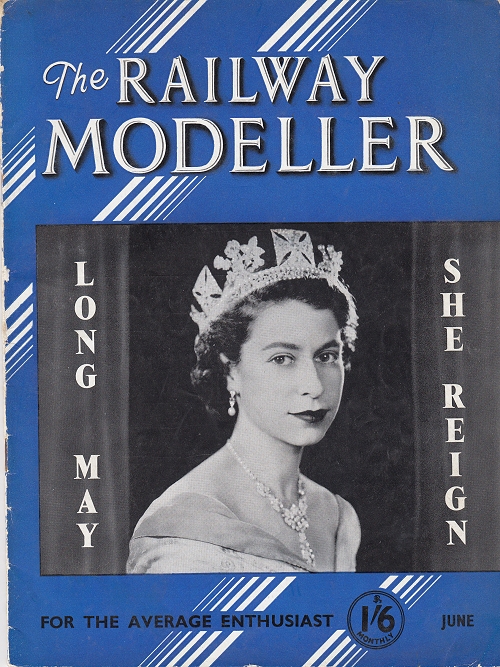 *Hello to all those people fairly new to working from home who have discovered that the office might be shut, but that doesn't mean you aren't expected to deal with your e-mail. Doesn't seem like such a panacea now does it?

I have a Preiser set (I think) that was called Statesmen. It has the Queen, the Duke, and 4 other guys that I can no longer name.
Pictures are in the thread on RMWeb.