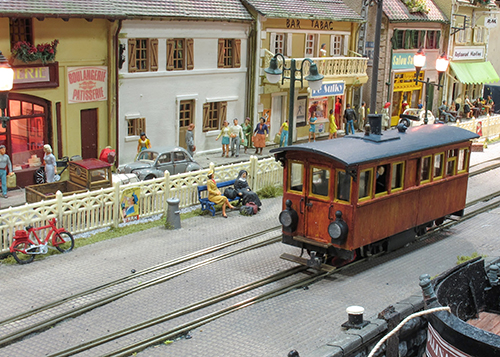 Wandering around Bristol show a few weeks ago, I spotted Charles Insleys delightful 3.5mm scale narrow gauge layout St Etienne-en-Caux. Since we've known each other for years, I twisted his arm to let me take a set of photos for a feature.

That feature appears in the July issue of Narrow Gauge World magazine. Editor Andrew has interviewed Charles about the layout, and the words accompany a small selection of my photos. It's a lovely layout to shoot, with lots of potential angles to work with. There's also a wealth of interesing detail, which really comes alive when you get in close. 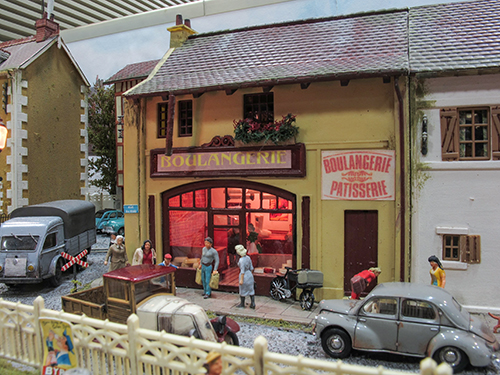