As 2017 rolls in, we're reached 11 years of blogging over here on the workbench and what a year it has been.

Starting with the sad - my tenure as editor at MREmag came to an end in the autumn. It was a shame that technical issues meant I wasn't able to wind it down as smoothly and tidily as I'd have liked. Mind you, it's a great shame we had to wind the thrice weekly version down at all but that's down to commerical pressures. Sometimes things don't work out. I ploughed an awful lot of my life into it and was sorry to have failed.

The extra free time should have allowed me to move other projects on, but as always this hasn't happened quite how I'd have liked. Partly, at least in December, is down to me taking on a job with a local theatre. That's not so much a financial move, more to do with finding working from home a bit lonely. Sometimes I need to meet other people and interact, and more than just at model railway exhibitions! Hopefully in the post-panto days I'll get back to normal. 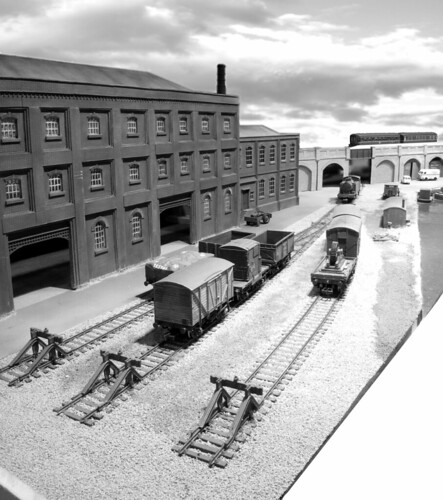 There have been some great projects this year. Pride of place has to go to Ruston Quays, a layout I'm really proud of. It's a long way from finished - a further sprinkling of detail is really required. Maybe one day? At shows it's always attracted a huge amount of attention and I know at least 3 people are building their own versions. As I've said before, this is the best bit of what I do. Inspiring others to enjoy themselves at the workbench and get creative. 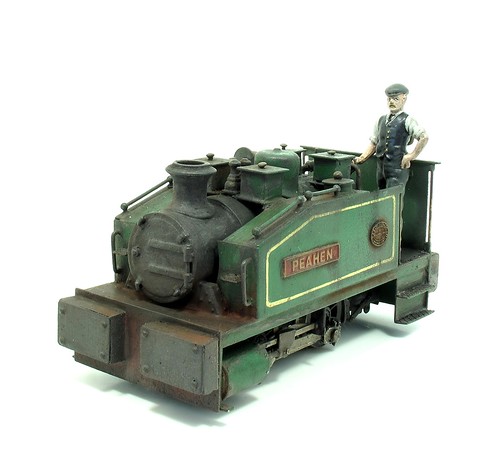 A "me" project completed this year was my O16.5 Barclay tank engine. Nice etched kit and very enjoyable. One day it will get a layout. I already have some ideas in that direction. Mind you, I ALWAYS have loads of ideas, just not the time to complete them. 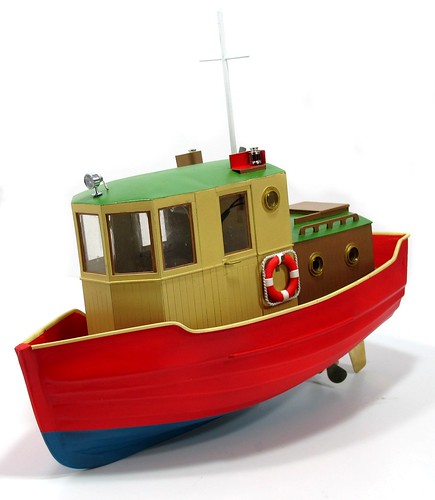 Another personal project has been my entry into our model boat club Chairman's Challenge competition. For this we all had to use a standard hull to make a model of our own devising. Sadly, I was ill on the day so couldn't attend but as it happens, I'd not have stood a chance anyway, the wining entry was a belter, turning the hull into a paddle tug! Still, I built a nice boat to sail on a Thursday morning, something I've managed to do quite a lot this year. 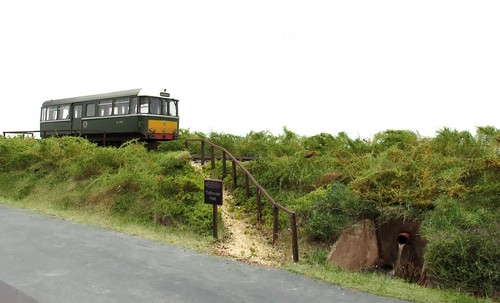 Back in magazine land, the projects that stick in my mind are my first N gauge layout, a MERG DCC system, night time diorama with Faller road system, Radstock Sentinel loco and the 7mm scenic halt covered with very effective Polak material. 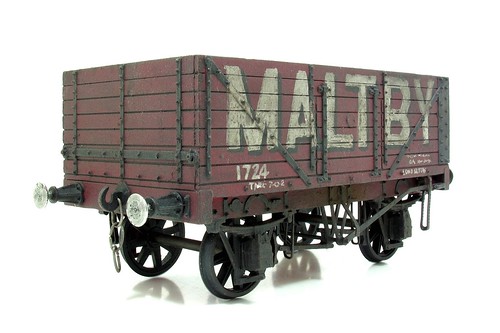 Probably my favourite though was the "Wagon kit in every scale" series as it allowed me to fulfill a dream by building both S Gauge and Gauge 3 wagons. The finished display looks great and attracted a lot of interest at Warley last year. While many keyboard warriors bemoan the lack of "proper" modelling in the popular model railway press, I'm pretty certain that wagon kits, especially in unusual scales should counter this argument.

Talking of publications, at the start of the year I was involved in the production of Ramsay's collectors guide with Pat Hammond. It's not made a proper collector out of me but has proved to be an invaluable aid during the year when writing other articles and blog posts.

2016 was also the first time I've run a railway modelling course. Dillington House was the venue and I met a group of lovely people and had a great time. There's nothing like this lined up at the moment, but that's largely due to lack of time on my part to pitch the idea to other venues.

All this reminiscing reminds me just how long ago some of the projects were, which means it's time to look at last years list and see how we are getting on.

The 7mm scale Garratts haven't been out of their boxes, nor has the 3mm scale Class 25. No change there.

Added to the pile are an O gauge "Flying Banana" railcar, although that's because the kit isn't very good. Not something you can say about the 4mm GWR steam railcar, it's just sort of fallen off the end of the list. This seems to be a standard feature for carried based stuff as the Cravens DMU also seems a bit stalled.

Statistics look fine though:
I'm seeing more comments on posts too, with many questions answered.

As usual, can I thank everyone who drops by to see what I'm up to. In the back of my mind are some ideas for the way this blog can develop. I'll talk about these tomorrow.
Posted by Phil Parker at 5:30 AM

Happy new year! Thanks for a great year of posts - all full of interesting things that entertain, provoke thought and comment and most of all lead to inspiration. There are a few things I did last year that were a result of your blog so many thanks!

Hope 2017 is a good one for you and that you carry on blogging and writing magazine articles. Without people like you we would all be missing something.

Thanks for your posts throughout the year, and especially for the 2016 round-up.

I was struck by your comment that the MRE work you did - and it was a great deal of work - was a failure for you. I suppose it was, in financial terms, but it wasn't a failure from the perspective of your readers, who enjoyed it greatly. Still, we have your daily posts as a very welcome near-substitute. Best wishes to you for the coming year! Maybe you could allow yourself the odd week off from time to time, as Pat used to do with MRE.
Chris Thomas

I'd like to echo Chris' comments about MREMag-- no reader would agree that it was a failure. MREMag was the glue for an informal community of readers interested in trains and models. You should feel proud of MREMag-- it's lack of financial success and the way it ended does not rest on your shoulders.
Best wishes to you and your readers for a happy and prosperous new year.

Hello Phil
I always enjoy reading your blog. I wish you a wonderful 2017!