Time for a test-run driving in the capital. The MEE show provides a great way to do this with a fun show at the end of it.

Unlike the Midlands version, London's emphasis isn't on hard core engineering, but a more general modelling hobby show. Less lathe work, more stuff that most of us could do. 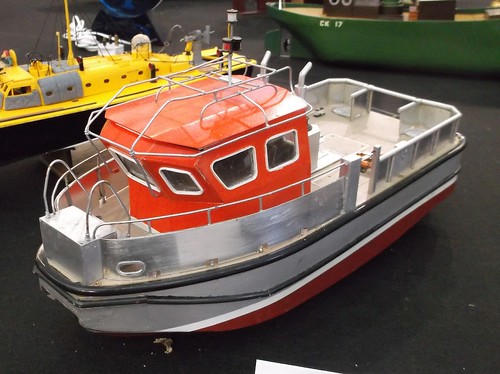 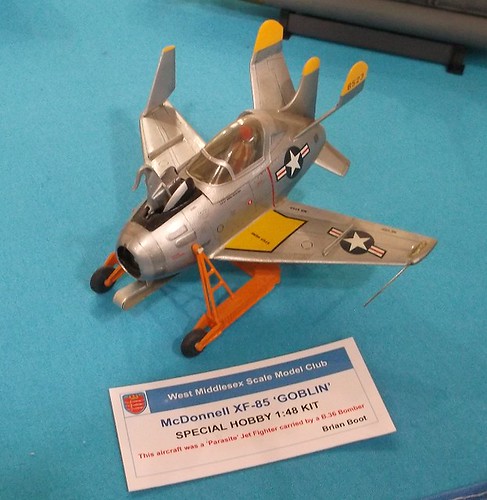 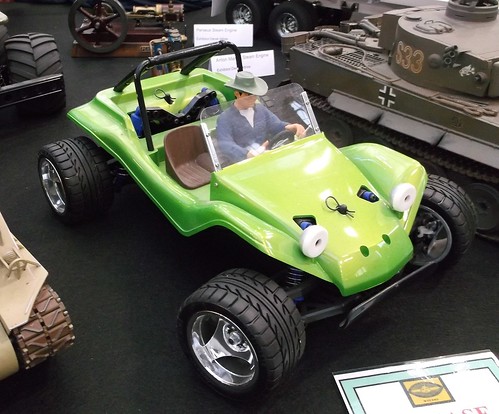 As well as large scale trains: 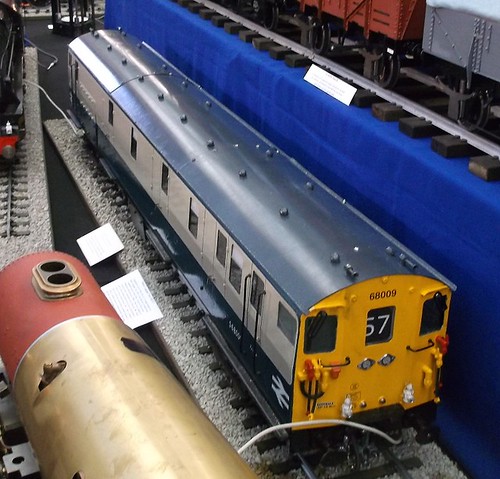 Which might explain why the audience looked more normal than you see at other shows. There were loads of families wandering round, including (the horrors) gurls!

Partly, this can be explained by the Imagineering section of the show aimed at kids and trying to get them interested in electronics or engineering. Young Phil would have had to be dragged away from there!

It's not just official efforts though. Several engineering clubs have established junior sections with structured programmes to get the kids involved. One lad has bagged a job with Jaguar after a senior manager spotted his RC Landrover with scratchbuilt chassis at a show. Model making pays off sometimes!

Trade was pretty much as you expect - heavy machine tools and lumps of metal - but a stand out stand was from partwork publisher DeAgonstini. 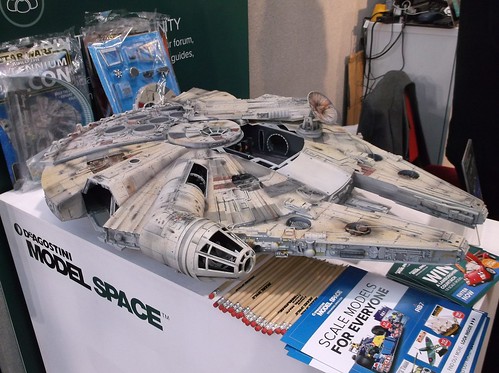 There were the models from several series on display. A Millennium Falcon looked pretty impressive and was being built by a proper model maker. He was explaining how he weathered the base model to make it look even more realistic. Somehow, my dad has signed up for their R2D2 model after all...

An excellent and enjoyable show. Very much in the style of the old MAP magazine Model Maker. Lots of different, but related hobbies, all in one place.

Photos from the London MEE show.