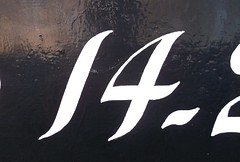 It's time for that post again, the one where I look back at projects done and those that haven't progressed.

Here's the update from last year:
And that is still the position with these today. I also mentioned that my Beetle was stopping the garage filling up with junk. It continues with this important task, but I have managed to get two of the spark plugs out of the engine, a pig of a job on a bug. The plan is that I'll fill the cylinders with penetrating oil to start the process of freeing up the engine.

Getting the oil in is going to be interesting. A plastic straw is required to guide it, and guess what has been vanishing from fast food places in 2019? Yes I know I can buy a box for pennies, but I really don't want 50, I want a couple. It took a while, I'm not a regular in these places, but I have them. I just need time to do the work.

I might even have persuaded the mechanic who does my parents Berlingo to look at the job of doing bodywork. Quite how I get the car to him is nearly as big a mystery as to how I'll pay for it, but that's for another day. 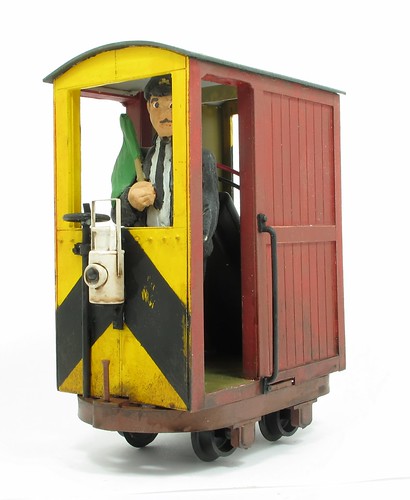 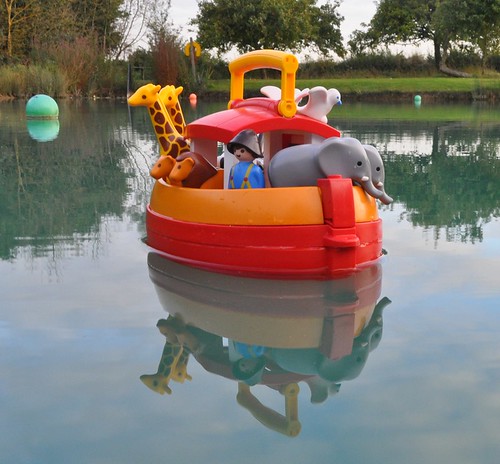 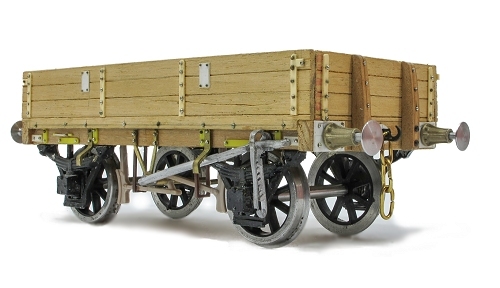 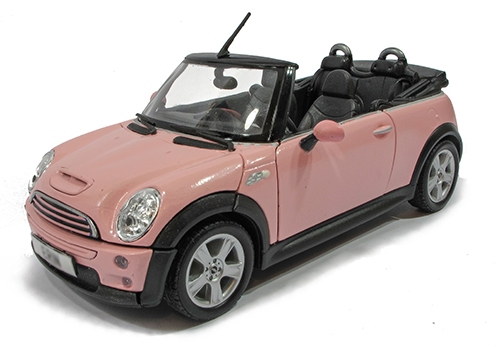 That's not a lot for a year of work. OK, there are a few tiny projects too, but I feel I should have produced more. It amazes me that the J72 has been on the bench for the best part of 3 months thanks to my stop-start working on it.

Unusually for me, I've been buying locos. Two in 4mm scale, the Hornby 48DS and 0-6-0 Peckett and a G scale Piko track cleaner. Compared to some I read about on social media, I'm a rank amateur, but then clocking up £3000 of pre-orders suggest buying everything you see whereas I like to think I'm more selective. That said, the total for 2020 is likely to be higher, at least monetarily, but I can't tell you why.

Workwise, I have built three little layouts (Billy Bookcase series) and a garden railway in a day plus loads of other projects to appear in print. I'm really pleased with all of them.

I'm still working on both BRM and Garden Rail. The e-newsletter has been passed back to the office but I still create content for World of Railways, which then fills the now weekly newsletter.

I went to the Isle of Man, but that's the extent of travelling for the year. Not very exciting, but I'm not a very exciting person and anyway, I simply don't have time for jet-setting. The trouble with the various deadlines on my calendar is that I don't understand how I'd take 2 weeks out of the schedule. Fortunately, I enjoy my job!

These have been a couple of new show - Hornby's open weekend and the Hornby Collector Club event, both of which I demonstrated at. I really enjoyed both, although wished I'd have a second body to take along so I could have escaped from behind the stand a bit more.  Perhaps I need to buy a full-sized 3D print that could sit there while I'm wandering.

Blogwise, there have been 365 posts and visits are generally the same as last year. Advertising income is down a bit, so please click on that add in the sidebar.

For 2020, more of the same I suspect. I have a number of projects I'd like to work on and maybe there will even be a bit more time as my workload sorts itself out a bit and perhaps I become a bit more focussed and efficient. In the meantime, I'll do my best to provide a bit more entertainment for you in the next year. Thanks for reading!