Things I'm surprised I couldn't buy at Cosford, from the wide array of RC parts suppliers.

A battery holder for a jelly cell. 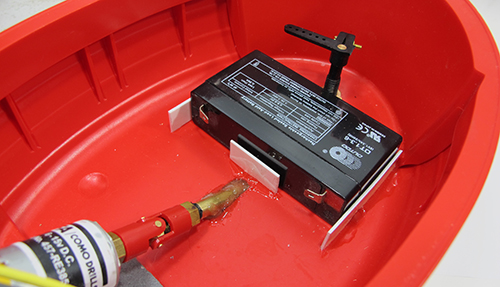 OK, the flyboys don't use heady lead-acid batteries, but I was able to buy the lump itself easily enough. I suppose not being able to buy something to hold it in the hull isn't that much of a problem since a few bits of Plastikard and some glue will work. 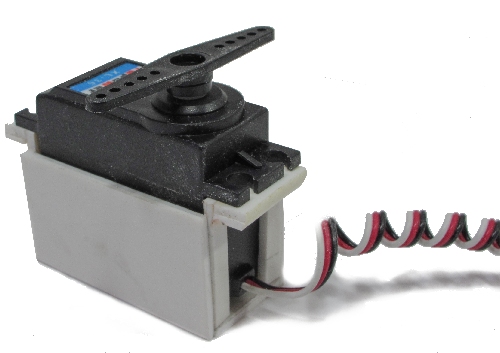 This IS a surprise. A simple vac-formed box to hold a servo, or something in laser-cut plywood out to be found on many stands, but apart from one plywood device to hold the servo against a wall, nothing.

With servos being fundamental to all forms of radio control, I really thought there wouldn't be any need to make something myself. It's not that I'm lazy, it's just that it's a bit of a faff as these things are a bit of a funny shape. You need a box which a wire can point out of the side of.

I'm sure someone is going to point me at a supplier. I'll be the one placing an order for several as there are many more servos in my future.
Posted by Phil Parker at 5:30 AM