Building a quick and simple voltmeter

Sometimes, knowing the voltage coming out of a circuit can be very handy. For us RC boaters, knowing which of the three identical 6V batteries has some charge left in it can make the difference between a good mornings sail and a rubbish time willing a dead boat to float to the bank.

Railway modellers also want to know there the volts are. The good news is that for a tiny £3.50, Component Shop sell a little device with LED display to do just this. 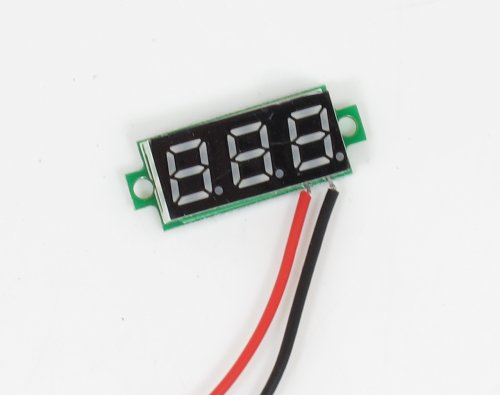 I bought one of these at the last model boat show and it's been very handy. Used as supplied, I worried about breaking the leads off the circuit board. Let's face it, they are supposed to be boxed up and made tidy. Which is what I did. 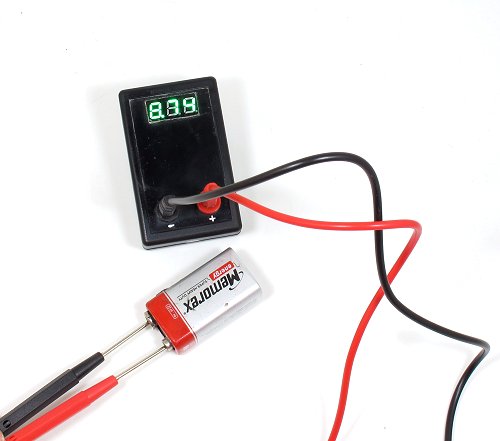 A plastic box and some ready-made leads from Maplin, a couple of sockets for these to plug in to, half an hour and the job is done. The finished unit is nice and tidy and I hopefully, will never turn up at the lakeside with a dead battery.